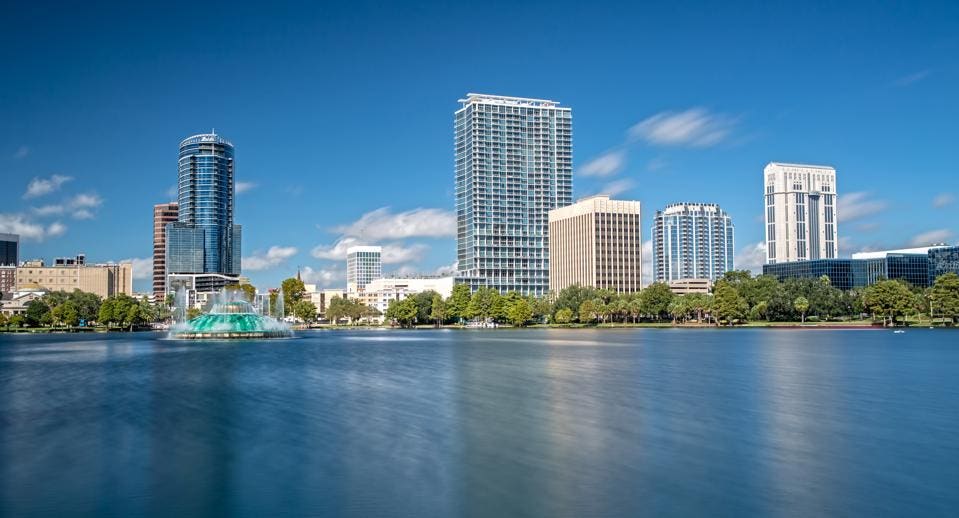 With interest rates likely to be higher in the coming months, the time to make a move on purchasing another residence is sooner rather than later.

Of all the second-home markets in the U.S. there are some clear winners when it comes to locations that will give you the greatest chance of making a profit, either as a rental income in the near future or for longterm asset appreciation. The data scientists at the real estate lead aggregator SetSchedule analyzed where the activity is and found, surprisingly, not all of the best places are in beach towns (though there’s a number of those, too). Buyers have realized there is significant income to be gained in the short-term rental market (such as Airbnb, a company that has earned $2.7 billion in its first ten years) and so cities near major centers of commerce can also provide a viable investment (plus, they avoid the hassles that come with renting to people having fun on vacation versus those that came to town to get work done).

According to Roy Dekel, CEO of SetSchedule, they found 28% of homeowners with a vacation home planned to put it on the short-term rental market within the next two years, more than double the 12% of homeowners who indicated that same intention leading up to 2017.

Here are the top ten cities where the second home activity is already heating up:

All the cities on the list are in markets with a demonstrated record of strength over the longterm, indicating that buyers have a keen eye toward investment potential when they make a purchase. Orlando especially, already listed as No, 1 on Forbes‘ list of Best Places To Buy A House In 2018, saw house prices grow by double digits last year and projections suggest a surge as high as 35% by 2021.

While most of the cities on the list—if used for an income stream on the short term rental market—will be for vacation clientele, Chicago and Westlake are the markets where the short-term business traveler is going to be the primary source of income. Chicago is one of the main business hubs in the middle of the country and Westlake is outside downtown Los Angeles so it fits the bill for someone who needs access to the city (especially the north western section of it) but doesn’t want to contend with the traffic or higher nightly hotel rates.

It is also interesting to note that Miami, which is seeing a surge in its luxury market, does not make the list. Since the focus of the list is on second homes, perhaps it is fitting that a city known more for its nightlife than its potential for a relaxing getaway isn’t where buyers want to add to their real estate portfolio.

Keep in mind lenders charge slightly higher interest rates for properties that are not considered a primary residence and those rates can be even higher if they know you are going to use the property for a full-time rental. In many cases you can still rent it out on the short term without being charged the same rates as for an investment property, but you must meet several criteria. According to Fannie Mae’s definition of a second home the property must be:

The income potential for a second home can be one of the most profitable investments in a person’s lifetime. However, if interest rates are going to rise as quickly as the the pundits seem to be predicting, the profit margins start to dwindle pretty quickly. Buying before rates rise and choosing a city that has a steady stream of vacationers or people traveling on business (if not both) gives you the best chance of making the highest profit.